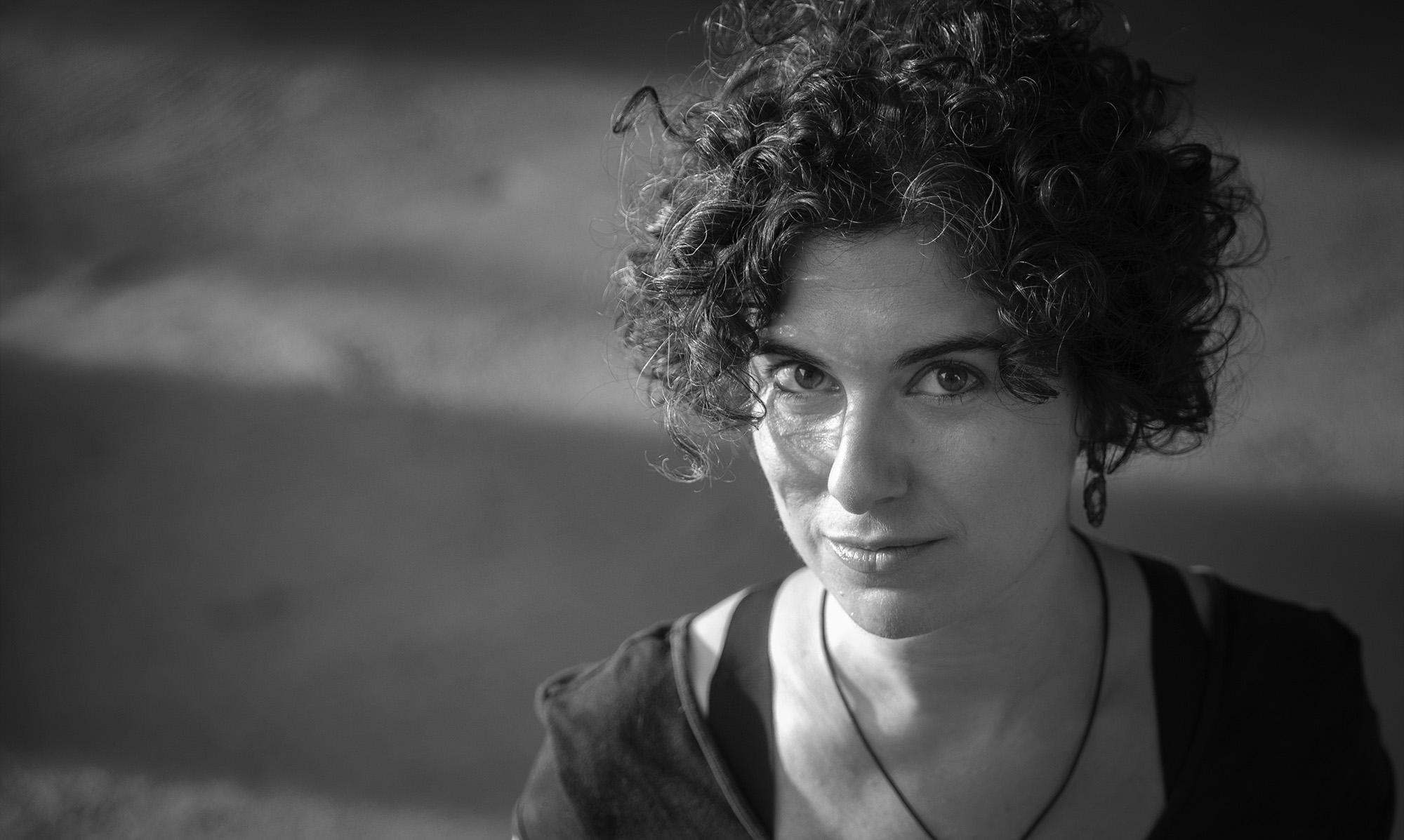 Irina Rubina is an animation director, producer, and animator, based in Stuttgart, Germany.

With her company iraru.films she produces and realizes short films, music videos as well as hybrid & collaborative projects that explore the borderland between animation, film, stage-performances, music and dance.

She studied animation and documentary film at the Filmakademie Baden-Wuerttemberg and GOBELINS, l'ecole de l’image. 2022 she obtained a German equivalent of a PhD-in-practice degree in animation directing at Konrad Wolf Film University of Babelsberg.

Since 2021 she is a board member of the Animation Association Germany.

Depending on the project, she works with a broad and experienced network of creative collaborators.

ZIPPYFRAMES - Miles Davis - “What’s Love Got to Do With It”

SKWINGLY - Miles Davis - “What’s Love Got to Do With It”

METALOCUS - Miles Davis - “What’s Love Got to Do With It”